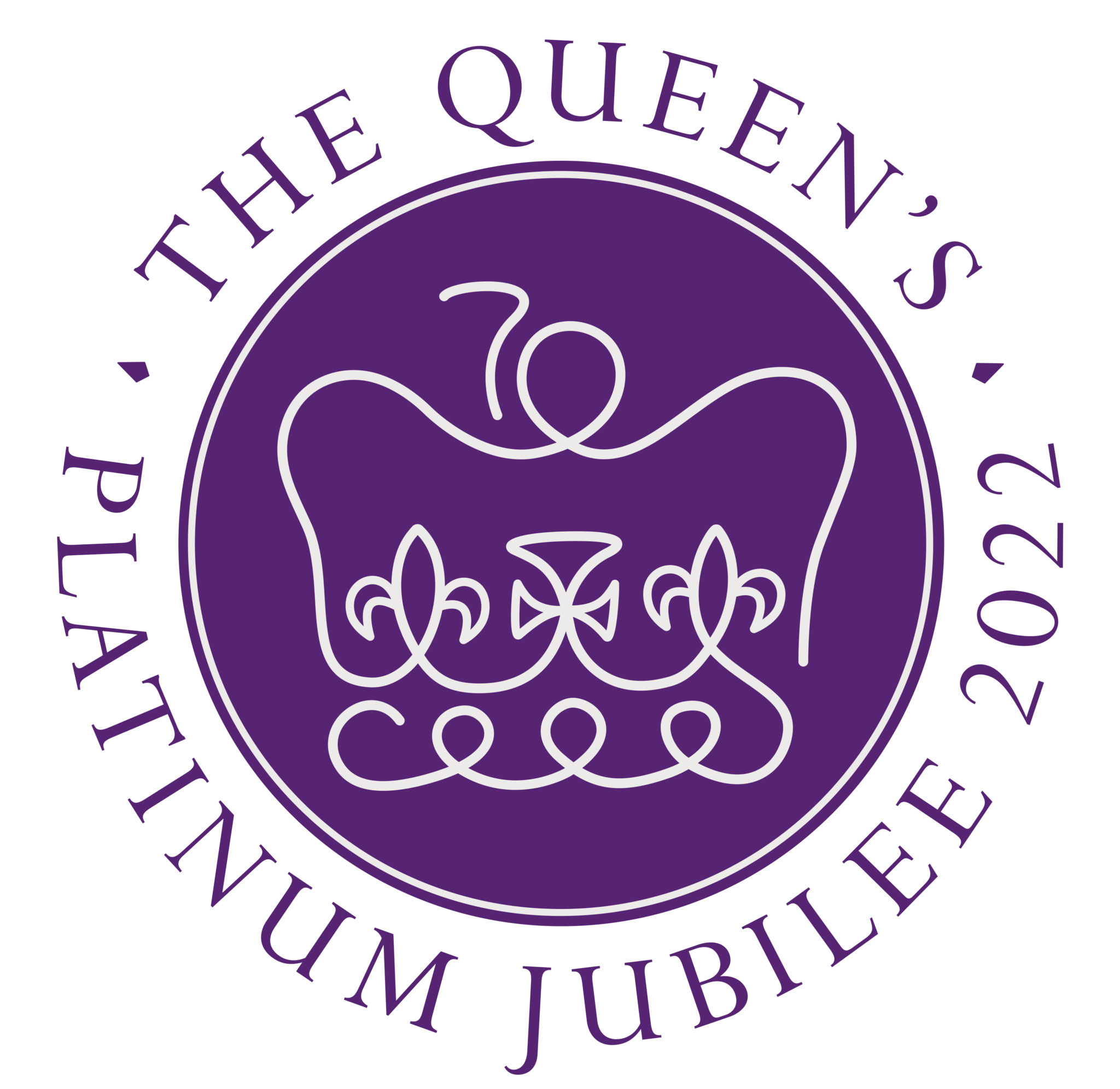 The Belfast Telegraph has featured EIIR: The Platinum Record, A Jubilee Anthem. Opera singer Lesley Garrett has helped to launch a new Jubilee anthem composed in honour of the Queen as a “thank your” for her 70-year reign. The two-part composition features the renowned soprano and West End baritone star Rodney Earl Clarke, along with the London Community Gospel Choir. 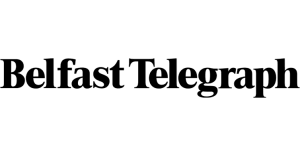